Liszt for violin and piano 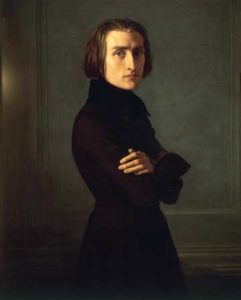 As you would expect, in both works the pianist is kept pretty busy. Wojciech Waleczek gives every indication of enjoying the challenges. Here and in the paraphrase of Liszt` own settings of Lenau`s poem „Die drei Zigeuner” (The Three Gypsies), a kind of violinistic appendage to the Hungarian Rhapsodies for piano solo, the pinpoint ensemble and dynamic shading of this duo is exemplary. (Jeremy Nicholas, Gramophone, June 2015

Both players show their mettle in the Tarantella-like variation and its ensuing Animato marziale with playing of clarity and agility. The sound is well captured and the two players – crucially the pianist too ! are self-assured throughout. (Edward Bhesania, The Strad, June 2015)

European Masterpieces for violin and piano 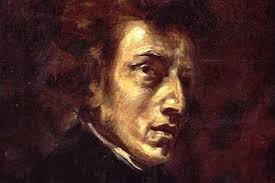 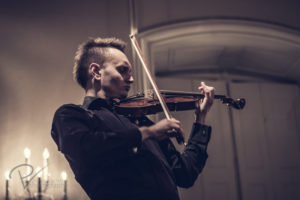 Outstanding Polish violinist made his solo debut with the Warsaw Philharmonic Orchestra in 2005. Since then he has appeared at the major Polish concert halls as well as different venues throughout the world – Vienna, Paris, Madrid, Brussels, Munich, St. Petersburg, Shanghai, Hong Kong, Singapore. He recorded for such labels like Naxos, Warner Classics, EMI, Dux, CD Accord. Polish Television produced and broadcast a film entitled “Violin Impression” which was devoted entirely to the person of the violinist. 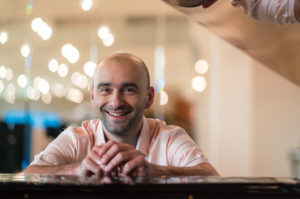 Recognised as an artist of uncompromising quality, pianist Wojciech Waleczek has been enjoying a busy career as a recitalist, chamber musician and soloist with orchestras all over the world. He has appeared throughout Europe, Asia, Africa and both Americas performing at the well-known concert venues.
He received a Doctor of Arts and a Habilitated Doctor of Arts from the Academy of Music in Bydgoszcz, Poland. He was awarded the Decoration of Honor „Meritorious for Polish Culture” from the Polish Minister of Culture and National Heritage.